What in the shell happened?

It had to be around 3:30 pm Central Time when I received a message from someone that mentioned Facebook was down.

Apparently the outage began around 11:00 am Central Time and I honestly didn’t even notice. 🤷‍♀️

After six hours, everything was back to normal.

The root cause was narrowed down to something something big tech word hardware configuration error blah blah. Ugh, it doesn’t matter, the average user doesn’t really care why and neither did I. 🤣

I am not that invested in Facebook or Instagram (or any social media platform for that matter). I am an introvert. A quiet thinker. A left-handed, I prefer not to speak until I have something interesting, enlightening, funny, or important to say kind of person.

My feelings about social media are equivalent to how you feel about going to the dentist. I cannot think of a single person on the planet who enjoys paying some random person in a lab coat to stick sharp objects in their mouth (unless you ARE the dentist 🤣 ).

Even though I don’t particularly like social media, I do find value in it. In fact, I’ve met many of you through Facebook Groups and Instagram either directly or indirectly via a referral from someone else I was connected to online.

You may have also noticed that I started posting to Instagram again, but I am over it now. I was suffering from a temporary episode of insanity. I am back on my meds and back to being quiet. 😂

You have probably guessed by now that I won’t be giving lectures about social media. No clever jabs. No brilliant jokes. No post shaming. No strategy guides. No quick tips and so on.

Anywho, let me try to get to my point…stay with me. 😁

I am going into the thing that most people probably didn’t think about: the need for a contingency plan.

Where are you going with this? I’m bored 😑

Hang tight! We are almost to the end.

I summoned the Google Gods and came across an article related to the “incident” from Yahoo! Finance that read, in part:

The outage, which began at roughly 12 p.m. ET, shut down the main Facebook app, Instagram, WhatsApp, Messenger, and the company’s Oculus virtual reality apps. The collapse was so widespread that Facebook employees couldn’t communicate with each other using the company’s internal chat app, while others were unable to open doors on the Facebook campus.

STOP. Rewind. Read that one more time “…the collapse was so widespread that Facebook employees couldn’t communicate with each other…” 😳

[quote about FB having to bring in engineers]

This is why it is so important to have a contingency plan. A backup. A “break incase the grapes hit the fan” plan.

So I got to thinking.

Wouldn’t it be nice to have someone to call on when things go wrong like Facebook? 😁 You know where this is going… 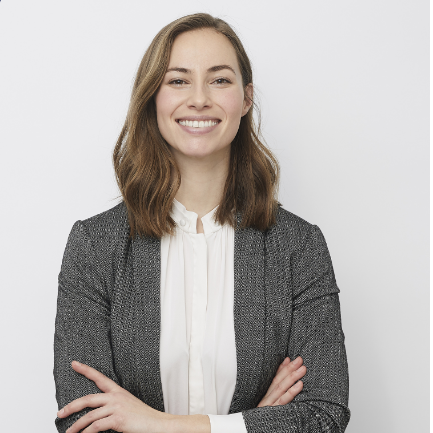 How Contracts Can Protect Your Assets from Risky Business 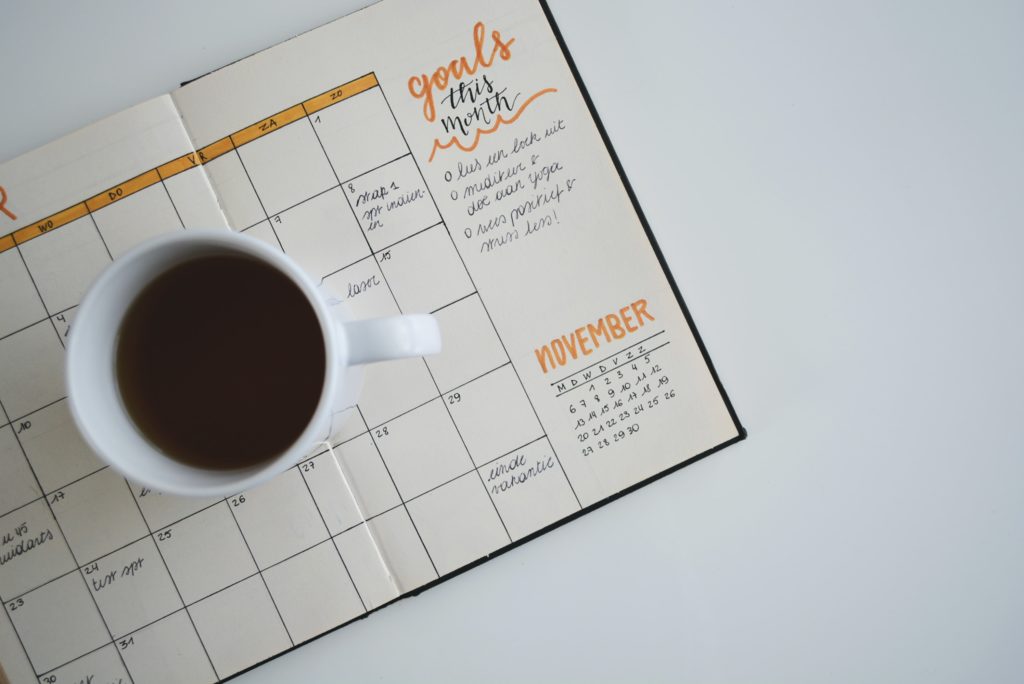 How to Create SMART Goals

Being an entrepreneur isn’t easy—

but we’re about to show you how we can make it easier in ways you’ve never dreamed possible.  On your mark. Get set. Let’s Grow!

More from the Blog

Copywriting for Entrepreneurs Who Still Have Nightmares of 10th Grade English

How to Create SMART Goals